In almost every type of natural landscape, most of the plants you see belong to the group known as seed plants – so-called because they reproduce by means of seeds. There are more than 250, 000 known species in all –more than those of all the other plant groups put together. Botanists have been particularly interested in the seed plants not only because of their numbers but also because of their variety and their outstanding importance to man. As a result, they have been more thoroughly investigated than any other plant group.

The seed plants show truly amazing variety in structure, growth and reproductive processes. Yet, they all have certain features in common.

The Structure And Physiology Of Seed Plants 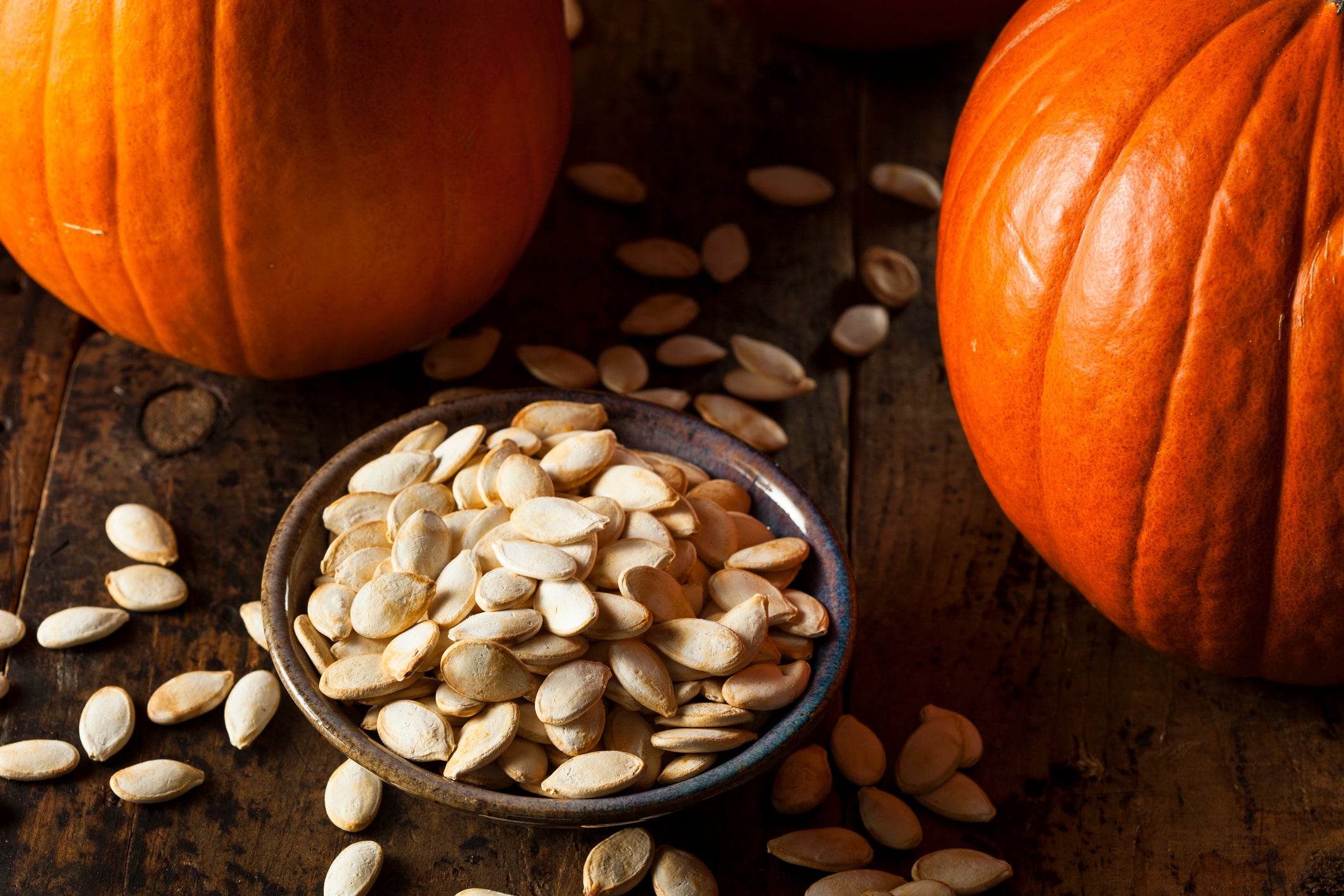 The bodies of practically all seed plants consist of stems, roots, leaves and cones or flowers. One or more of these parts may be absent in a few species. For example, the asparagus plant and certain parasitic flowering plants lack leaves. In asparagus, the functions of leaves have been taken over by small, green stem branches.

Roots, stems and leaves are called vegetative organs. They are concerned with maintaining the life (vegetation) of the individual plant, rather than with the process of reproduction. Roots anchor the plant body firmly in the soil. They absorb water and mineral nutrients from the soil, conduct these absorbed materials upward into stems and transport food downward from stems. Stems produce and support leaves and flowers or cones – they conduct water and nutrients upward and foods downward and they also store food. Leaves, on the other hand, manufacture food in the process of photosynthesis.

If you want to learn more about seed plants, come back for part 2.

Previous articleGardening Facts And Statistics From All Around The World

Next article Cheap, Organic and Homemade Pesticides (Part One)