This is the continuation on our blog on Hibiscus and its different varieties. If you’ve missed the first part, you can find it here.

Formerly known as Hibiscus Palustris, the Moscheutos is native to the East and North America. As its name indicates, it is a plant of marshes or banks, because it takes root in very wet soils, even if they are not flooded, in which it is able to form large colonies and reach a height of two and a half meters. This in the nature, because in culture on the contrary the Moscheutos remains lower, with a height comprised between 80 and 200cm. The stems are particularly erect or woody, the stems are pubescent, and have a star-shaped section.

The leaves of the swamp hibiscus have an ovoid shape, in rare cases with a weak lobe. Leaves of an intense green on the upper page, while whitish on the underside, due to pubescence. It is deciduous, because it is a species that defoliates every year. In autumn, the stems also die, while only the roots remain. These plants, however, already form in autumn the buds at ground level that then in spring, when they flower, will allow a new vegetation.

As for the criteria of culture, these plants must be placed in full sun, in a fertile and always humid soil. In autumn, a good mulching is recommended, to be made with soil composed of mature manure and bark.

Among the varieties of Hibiscus Moscheutos: 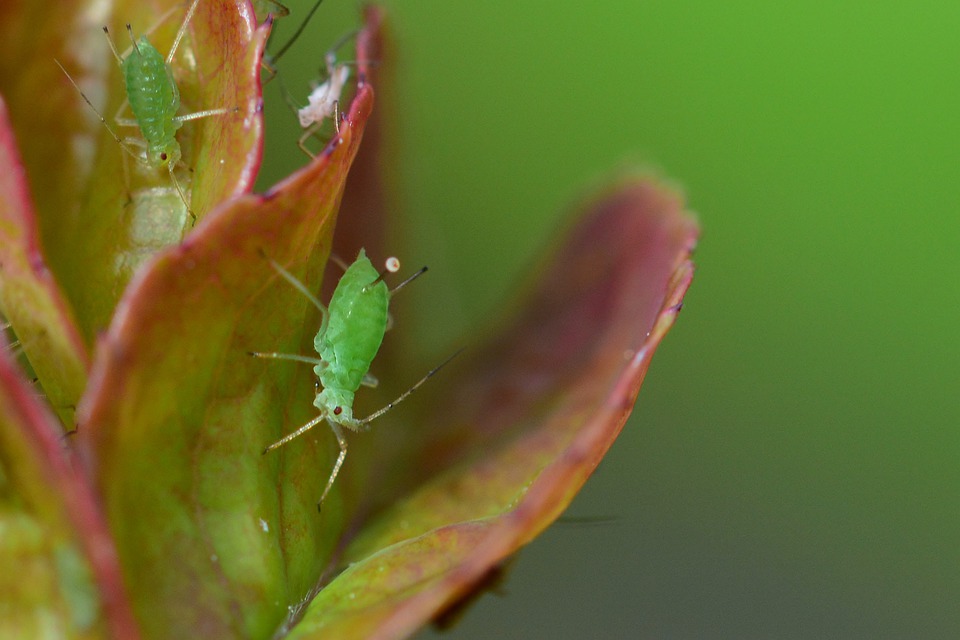 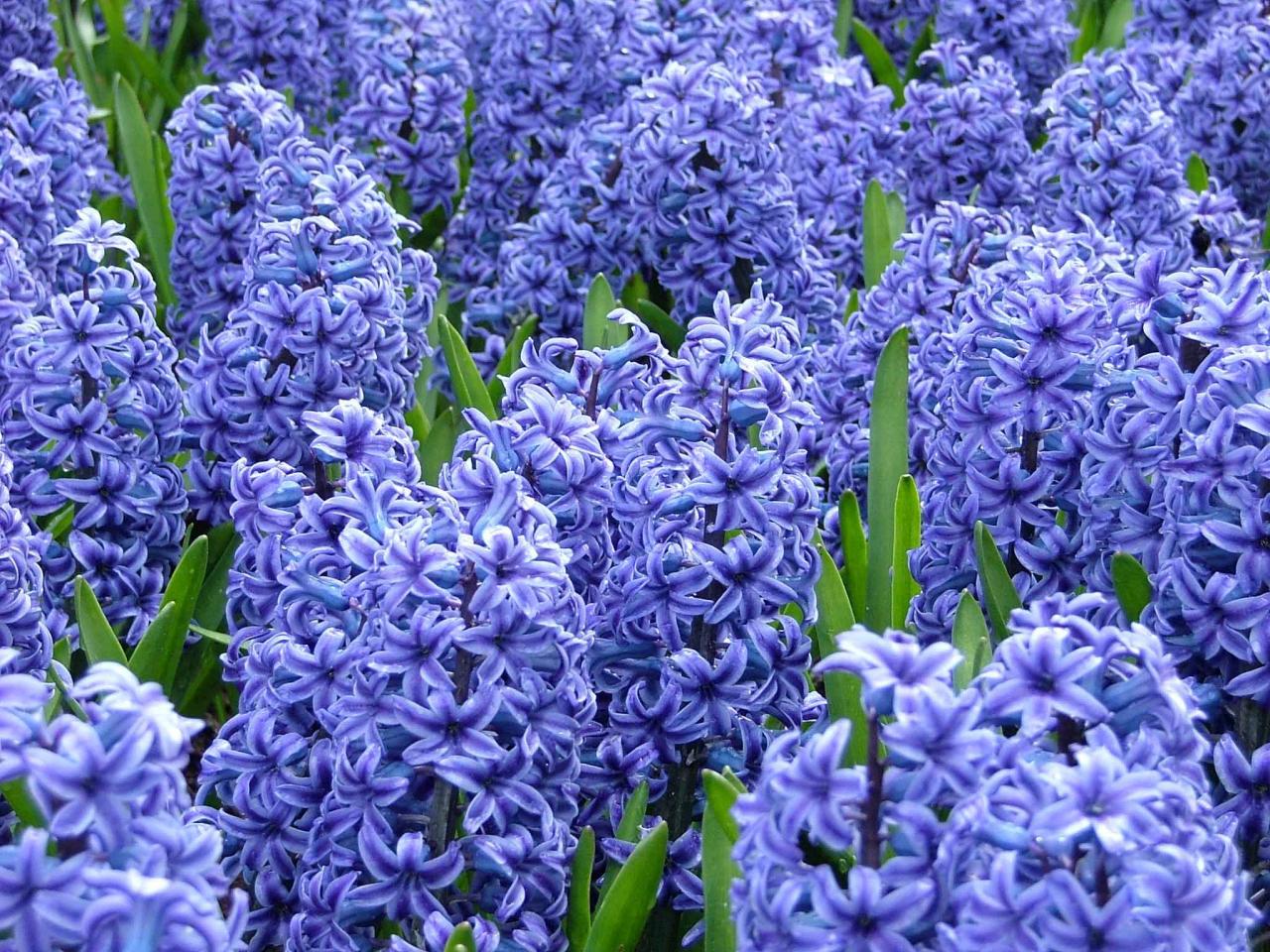