Tree weevil, also known as corneal disease, is a fungal disease caused by an ascomycete fungus, Coryneum beijerinckii (asexual form), also known as Stigmina coprophilia (in its sexual form). It can cause significant damages to fruit productions. This post explains how to fight against tree weevil.

This fungus is preserved during the winter period of vegetative rest in the buds of twigs, in cankers and in leaf scars. In the spring, conidiospores are released during episodes of rain and wind. These contaminate the new buds in the process of opening, whether they are flowering or vegetative, and then the young leaves.

The new leaves are also contaminated, starting with those located in the lower part of the tree. They are covered with red-brown spots (from 1 to 3 mm) whose centre, once necrotic, disappears by creating holes in the leaf blade. This is what gives the characteristic riddled appearance to the leaves of affected trees.

In autumn and winter, the young shoots are infested and covered by necrotic spots, which evolve into contagious cankers.

Contamination towards neighbouring trees occurs by dispersion of conidiospores, which requires both wind and rain.

In winter, the fungus or its spores survive slow motion in the affected organs and cankers to develop the following spring again. However, it can grow in favourable conditions (temperatures > 2 °C) and infest new buds.

In addition to the numerous riddled leaves, the fruits are sprinkled with small black spots, more or less in relief by exudation of gum, and then often dry out.

The fruit trees are very weakened in case of strong attacks and have decreased production of fruits, themselves of unattractive aspect. Many of these fruits fall before maturity.

The fungus also attacks the bark of trees, spots delimited by a brown margin appear on the branches with a necrotic centre. The formation of wood is then tricky in autumn; the necroses turn into cankers.

Buds and twigs also dry out from the formation of these cankers. The whole branch can dry out.

In the following spring, these cankers can lead to the drying out of young shoots and flower buds by depriving them of sap. The latter exudes in the form of great gum.

Significant development of this disease regularly follows stormy winters. Conversely, it is pretty rare in regions with a relatively dry climate.

You can diagnose this disease by observing in the spring, after a rainy winter, the appearance of small circular spots (about 3 mm in diameter) that are purple in the centre and more yellow on the margins on the new leaves of affected fruit trees. These spots quickly become perforated in the centre, causing a sieve-like appearance, and the holes become purplish.

At the same time, you will observe the appearance of numerous black spots on the fruits.

Finally, as in other cryptogamic diseases, necrotizing and gum-exuding cankers form on the branches. 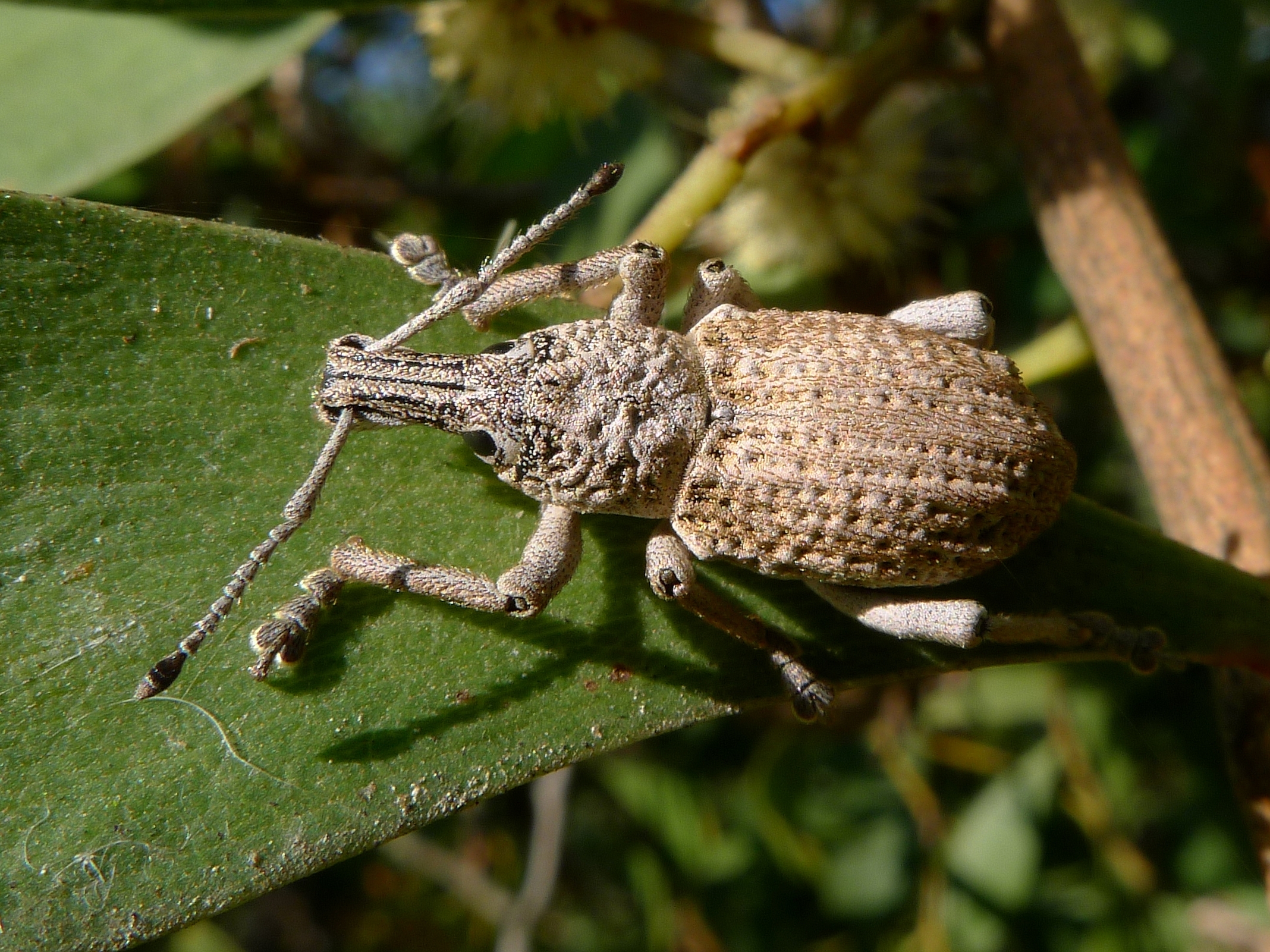 In regions with a humid climate, especially in winter, preventive measures are essential to limit the appearance and spread of tree weevil.

– In early autumn, remove mummified fruit as they are reservoirs of corneum. Also, remove dead wood and canker-bearing branches.

– Disinfect pruning wounds with a copper solution and with healing putty for the most important ones.

– Carefully remove dead leaves from under infested trees and burn all plant debris that may have been contaminated.

– Limit the use of nitrogen fertilizer and prohibit overhead irrigation when it is necessary. Replace it with drip irrigation.

– Finally, limit the pruning of your stone fruit trees as much as possible.

Tip: do not forget to disinfect regularly the cutting tools you use.

Root rot, which is standard on stone fruit trees, is often limited to a few fruits and leaves in a climatic and cultural environment that is not favourable (sunny locations, ventilated branches, dry climate of the year…). In this case, they do not require any particular treatment.

On the other hand, if these attacks are significant in a humid climate and return every year, you will have to carry out treatments several years in a row.

Copper fungicide treatments (mainly Bordeaux mixture) are only active if they are done preventively, as described in the paragraph above. They act by preventing the spores from developing (note that these treatments will also effectively fight against the presence of other cryptogamic diseases: moniliasis, scab, blister…). When the disease appears, the installed mycelium resists these treatments.

Once they have their foliage, you cannot use copper treatments on most fruit trees because they “burn” the leaves. In the summer, sulphur is often used as an alternative to treat other fungal diseases such as powdery mildew.

The use of synthetic fungicides is not recommended for home gardens. This is because they are difficult to apply in the correct way suggested by the manufacturers and all have more or less harmful effects on the environment.

Advice: whatever treatment you wish to carry out, read the precautions for use and the recommendations for implementation indicated by the manufacturer on the product packaging beforehand. Depending on the concentration used, the treatment may have undesirable effects or be ineffective. Else, you may call on a professional.

During the attack, to slow down the spread of this disease, you can remove the first affected branches and fruits and then burn them as soon as the symptoms appear. Make sure that your tools are carefully disinfected.

Next article 8 Ways to Protect Your Garden in Winter