Chilli, better known as the pepper plant, is a very easy-to-grow perennial shrub that can give great satisfaction to even the most inexperienced gardener. In this article, we will talk about pepper plant diseases and tips that need to be implemented to grow it at its best.

Once seeded and adequately irrigated, the plant will grow independently, but it needs a little “pampering” to achieve higher productivity.

Pepper seedlings do best in a very bright location in direct sunlight. Ideally, they should also be given sandy or clay soil that is well drained and rich in organic matter.

Depending on the size and variety of peppers grown, the distance between each plant should be about 30-40 cm. Generally, the sweetest peppers ripen in 60 to 90 days, and the hottest peppers in about 150 days. The best time for sowing is between March and April.

Peppers were widely cultivated in Latin America, Mexico, and the West Indies long before the birth of Christ. However, Columbus and other early explorers introduced peppers to the European market.

By the 17th century, chili peppers were being grown not only in Europe, but also in much of Asia and Africa.

Curiously, chili peppers came from the Americas but were not introduced to North America.

Here are some essential cultivation tips.

Chili peppers are plants that require moderate amounts of water from germination to the end of the season. However, peppers do not do well in soil with a lot of moisture. Choose soil that drains well so that excess water can drain away. For balanced growth, mulch prevents excessive soil evaporation in the summer.

Be Careful Not to Overfertilize

Too much fertilizer can cause disease and plant imbalance. Generally, some fertilizer during the first sprouting period is sufficient to give the fruit the impetus it needs to grow.

If you use this method, plant peppers, tomatoes, parsley, basil, and carrots. Do not plant peppers near fennel, kale, or swede.

To start growing peppers as early as possible, especially in the north, cover the plants with plastic sheeting in the beginning. This will warm the soil and create better-growing conditions. The sheet will also help retain soil moisture during the growing season when the plants are growing.

Peppers are easily damaged when they have a lot of fruit on them. Use supports to help the plants.

Knowing how to recognize diseases and defects is a fundamental step in obtaining a good harvest.

Faded, wrinkled, burnt, and discolored, or small leaves are signs not to be taken lightly. 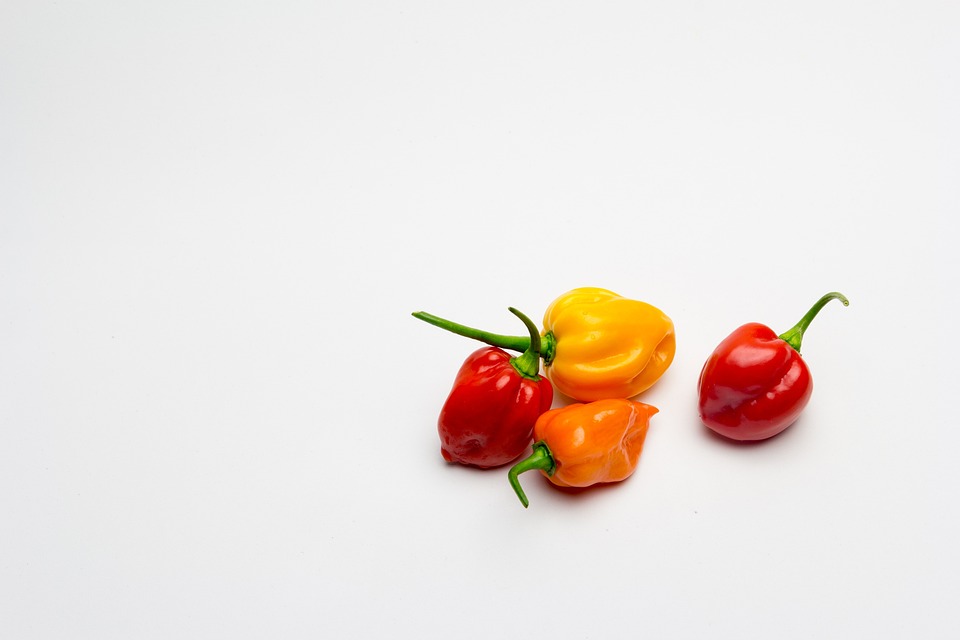 There are usually two possible causes: overuse of fertilizer and infestation with thrips or aphids.

Therefore, do not apply wild fertilizer, especially if the leaves have turned dark green. In the event of a parasitic infestation, it is recommended to use natural pyrethrum, which is also used in organic agriculture.

Bacteria that cause leaf shriveling are also a problem; Pseudomonas solanacearum causes wilt. In leaves, it causes yellowing and localized necrosis at the margins. In stems, it promotes adventitious root formation. The bacterium mainly affects plants at a young age. Use treatments for aerial organs. Use copper-based products.

Yellowing of pepper leaves is usually caused by nitrogen and iron deficiency. Appropriate green manure can solve the problem. However, the yellowing of shoots can also be caused by overwatering or insufficient light.

Let us know if these few tips have helped you in the comments below!

Previous articleHow to Use Horse Manure

Next article How Do I Fix Sinkholes?