As a kid, I was really into Greek mythology because I read all of Rick Riordan’s books, and the Heroes of Olympus were my comfort reads as a young nerdy teen. Because of this, I have learned a lot about Greek mythology, as one does when they are obsessed by Ancient Greek history as a teen. And now, as an adult who has a lot of plants because the pandemic made me into a plant parent, I have an unnecessary tale and information about Greek history and how to take care of plants and a mixture of both. Let me tell you some of the most fascinating mythological stories behind flowers. 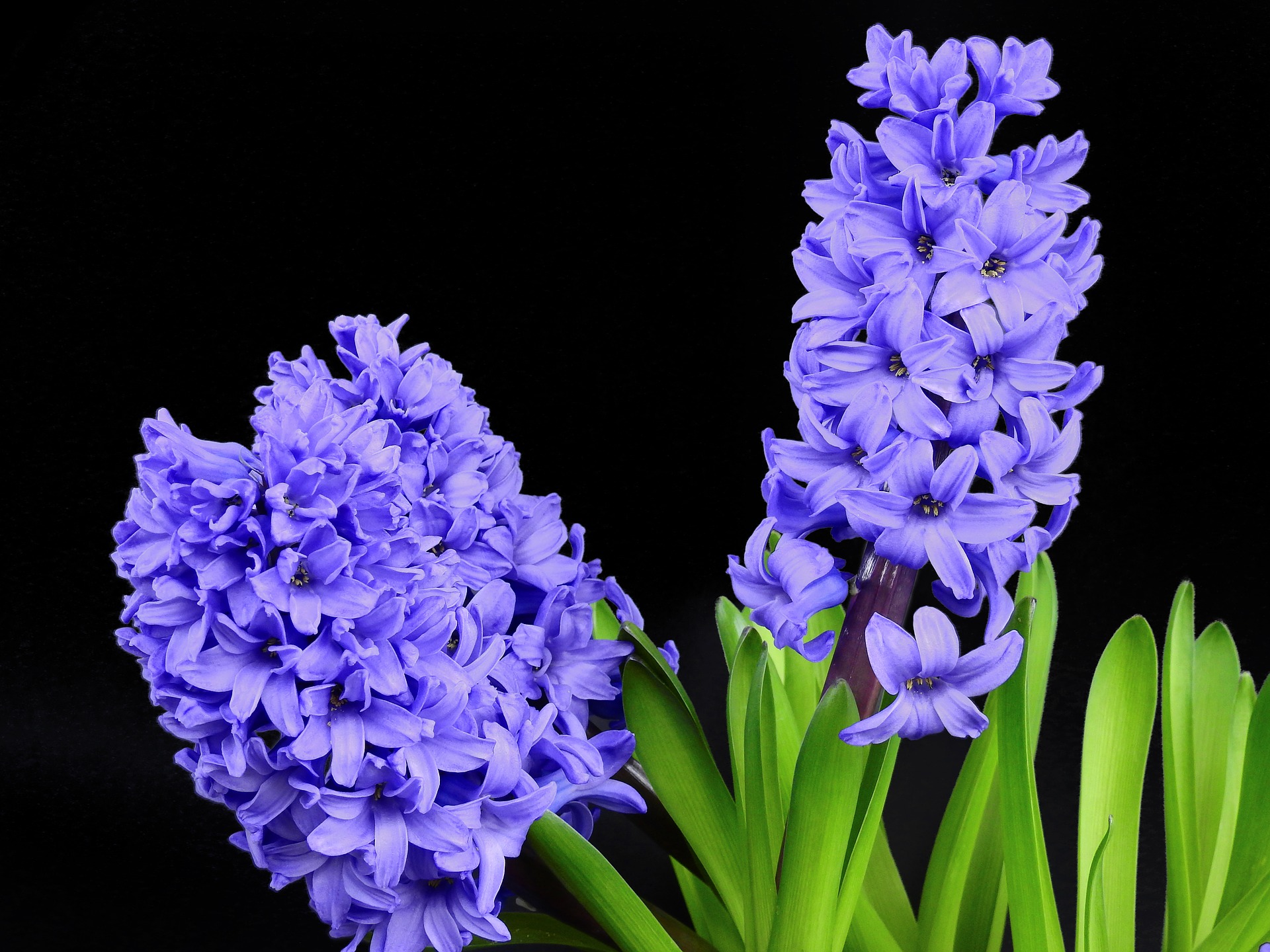 This is one of Greek mythology’s most beautiful and tragic queer stories and teaches us that we have to cherish what we have because love and human life aren’t eternal. The story starts with Hyacinthus, who was one of the most beautiful human beings according to the lore and Apollo, the God of many things, but he is mostly known as the God of music and the sun. As you might be aware, especially if you are a Greek nerd like me, the story of a God and a mortal never ends with happily ever after, especially here. There are many iterations to this story, but the most common was that Apollo was teaching his lover, Hyacinth, how to play the discus, but Zephyrus, a scorned lover (Hell hath no fury like a Greek God Scorned), felt rage seeing this and as the God of the west wind use his [powers to launch the discus back at Hyacinthus, and this cut his head right off. Apollo was inconsolable by this because he believed that he killed his beloved and wept over Hyacinthus. His tears mixed with Hyacinthus’ blood and gave birth to the beautifully scented flower that we now refer to as Hyacinth. 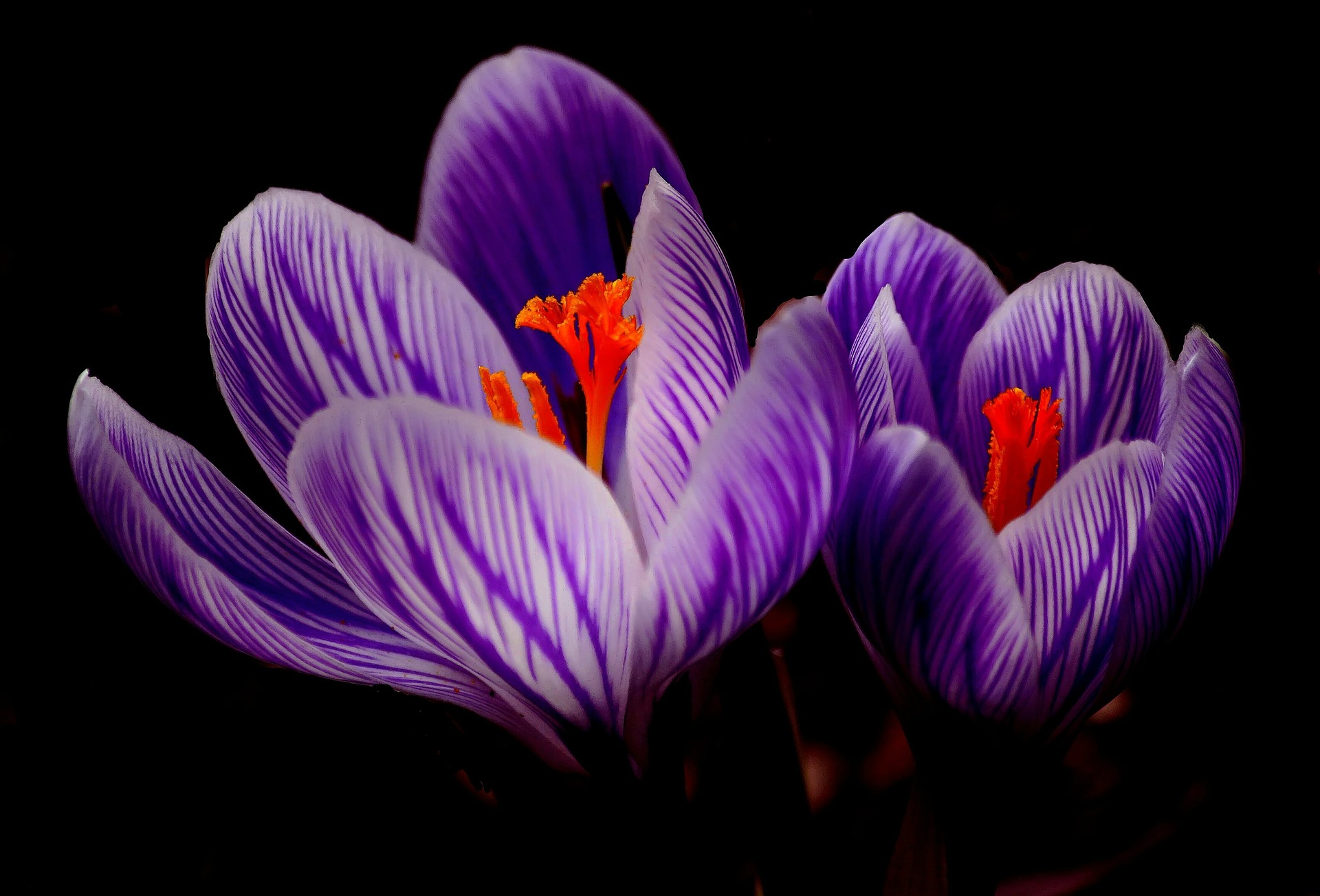 The funny thing about Greek mythology is we don’t know what’s what. The mythology of Hyacinth is weirdly familiar to that of Crocus, and most people believe that the two stories are the same but with different characters. The tale of Crocus, a mortal, and Hermes, a Greek god. The story, as mentioned earlier, is similar to that of Hyacinthus, but in this one, Hermes accidentally throws the discus in the direction of Crocus, and the discus hits him in the head and kills him on the spot. This story is like you copied your friend’s homework but made minor changes to make it look different, but deep down, we know they are the same. But, as Laurence Peter puts it, “originality is the fine art of remembering what you heard but forgetting where you read it.” But to get back to the story, overcome with Sadness, Hermes transformed his lover’s body into a flower, and the three drops of blood that fell when the discuss hit Crocus became the stigmata of the Crocus flower. Plagiarism or know, this is another beautiful queer story that teaches us to live in the moment and that any moment could be the last. 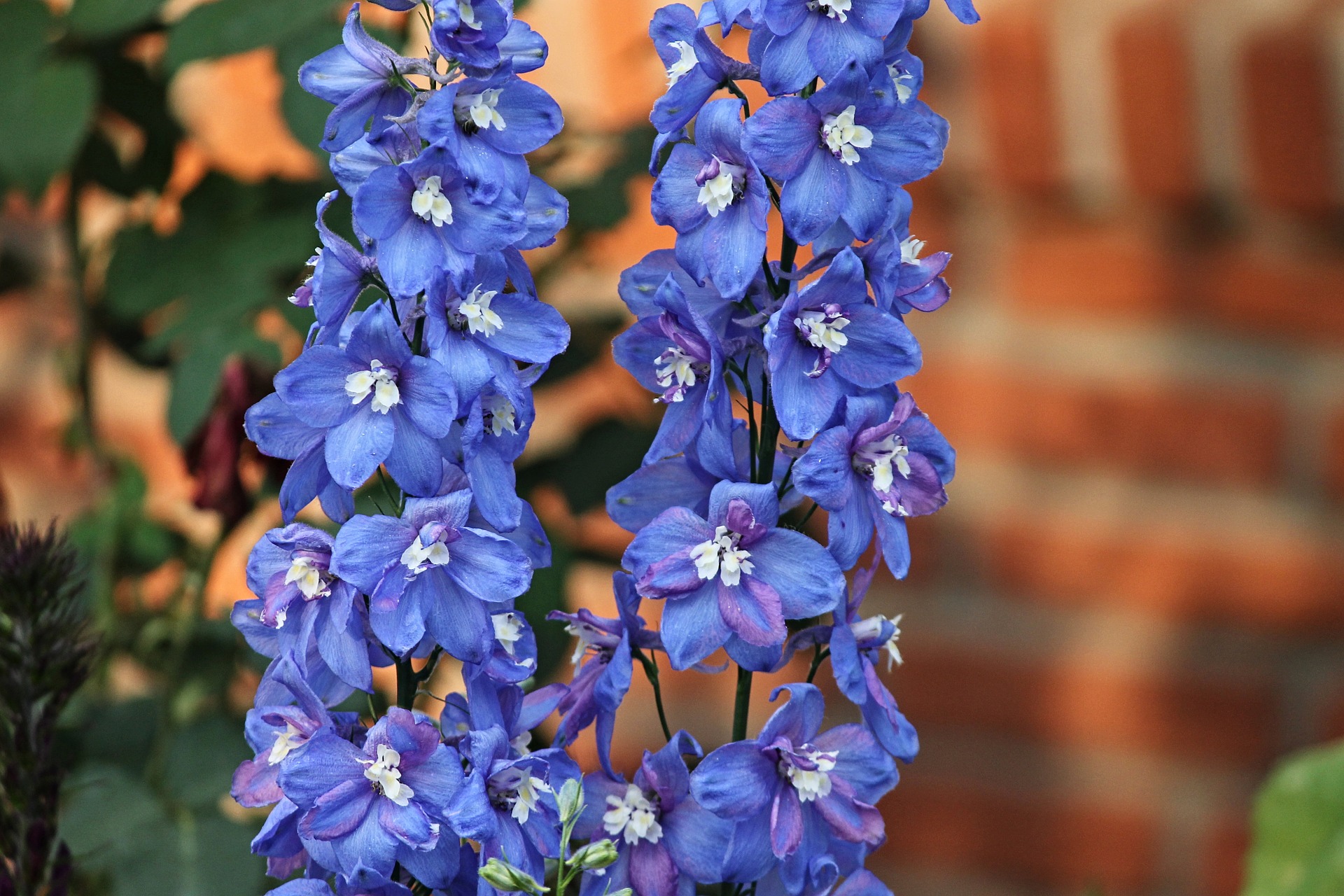 The flower got its name from its dolphin-like shape, and the word dolphin in Greek was δελφίνιον (delphínion). According to Greek myth, after the battle of Troy and the death of Achilles, Ulysses and Ajax fought over the latter’s body. They decided to each have parts of his body but couldn’t decide how would get his arms. After a long and hazardous deliberation, the Greeks decided that Ulysses would have them. Enraged by this decision and in a fit of rage, Ajax took his won sword and committed suicide. Because the logical thing to do after losing someone’s arms is to kill oneself, but you do you, I guess. His blood poured on the ground and formed the flower that we now know as Larkspur or knightspur. The letter A I A, which are Ajax’s initials, is said to appear on the flower’s petals for use to remember him and his story.

Sound off in the comments section below and tell us if you want to read more on flowers and their Greek myths and origin.

Next article Gardening Facts And Statistics From All Around The World