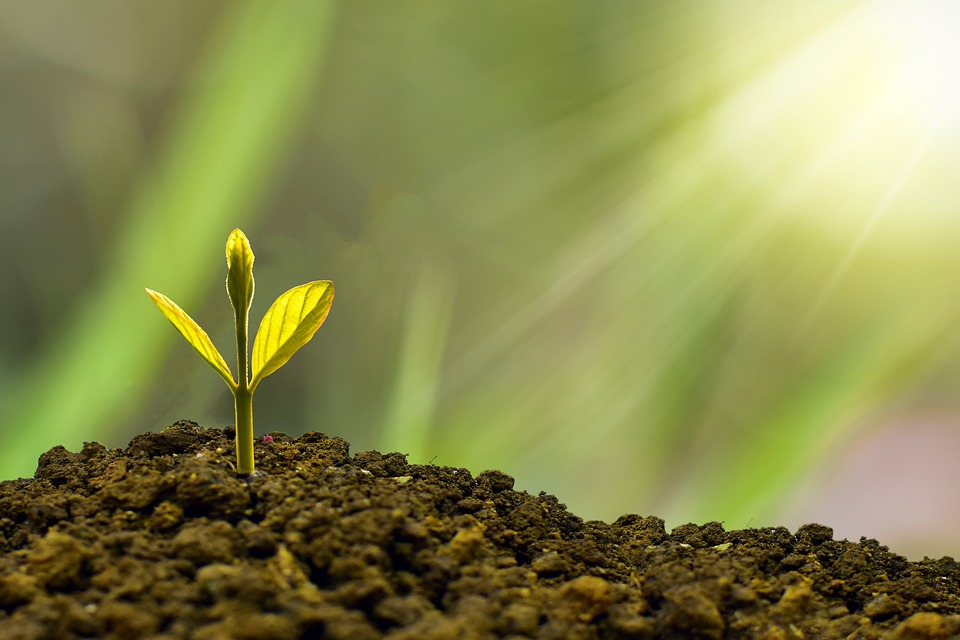 Everyone agrees that plants make a positive impression anywhere they are. Not only do they purify the air in a room and bring relaxation through their fragrance, but their appearance also calms the viewer and brings peace of mind.

In Feng Shui, some of these plants actually have a positive effect on the lives of those who live with them. They can attract positive energy, promote a good attitude toward the world, and also bring wealth.

Here are some examples:

According to ancient Chinese belief, the crassula to the right of the hallway entry door is said to bring wealth and prosperity. It is easy to care for: plant it in a large pot and do not water it too often.

In Chinese tradition, any number of bamboo plants corresponds to a specific effect. For example, to attract abundance and prosperity, place three or nine sticks in the left corner of your living room.

Cactus is said to ward off envy, aggressors, evil people, and hypocrites. It also absorbs electromagnetic radiation from household appliances. In feng shui, cacti are placed outside the house to demonstrate their protective powers fully. Although cacti radiate potent energy, their pointed shape can disrupt the circulation of chi (life energy). Therefore, placing a cactus in the center of your living room is not a good idea. 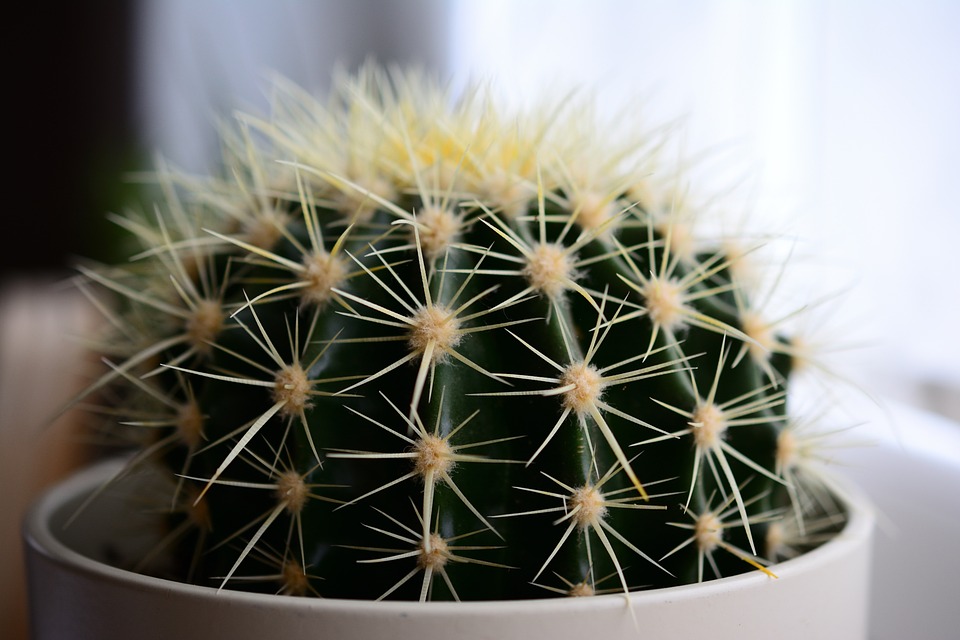 Jasmine is a well-known plant for couples. Jasmine attracts good energy and romantic prosperity. Placing jasmine in bedrooms or other places where the couple spends a lot of time together can make their relationship more energetic.

This plant does not need light, so it can be placed on a bookshelf or in a corner of a room in the house. And in its place, Feng Shui says that the plant will absorb accumulated stagnant and negative energy. In any case, pothos absorbs a lot of pollutants in the air, making it a good plant for even the most skeptical among us. 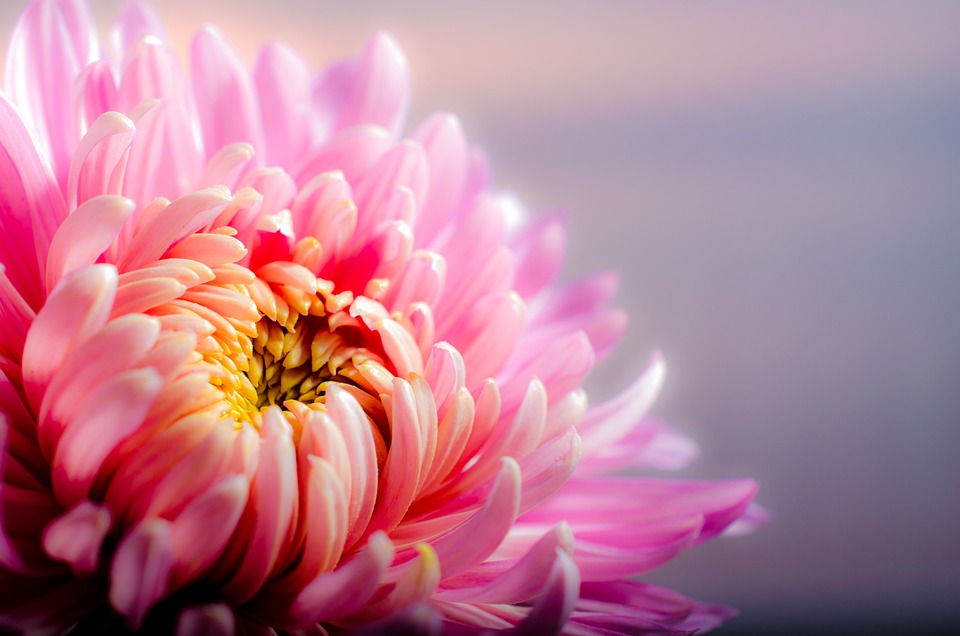 In ancient Egypt, it was called the plant of immortality. Aloe vera is said to bring positive energy to the home. It has been scientifically proven that aloe vera purifies the air and generates oxygen at night, which helps you sleep better and not be grumpy the following day. Many believe that a vigorously growing aloe vera plant attracts good luck. If the plant is dying, it is probably because it is exhausted by protecting those around it by absorbing the negative energy around it.

Mint is refreshing, invigorating, and super versatile. It clears the mind and gives you energy. Drink a cup of mint tea when you’re tired, and you’ll feel instantly energized. Mint also invigorates business activities. For example, keeping dried mint in your purse will attract wealth. Placing a mint seedling on the altar of a house can invoke a guide. Want to sell your house? Then sprinkle mint leaves around the house to attract new owners.

Rosemary is very versatile and can be used for almost any purpose. Burn it as incense to purify a room or induce visions. Put it under the bed to ward off nightmares, sprinkle rosemary water near the sick to heal them, mix rosemary and lemon to make purifying water, etc. Rosemary is also said to attract love and happiness and loyalty to those around you. 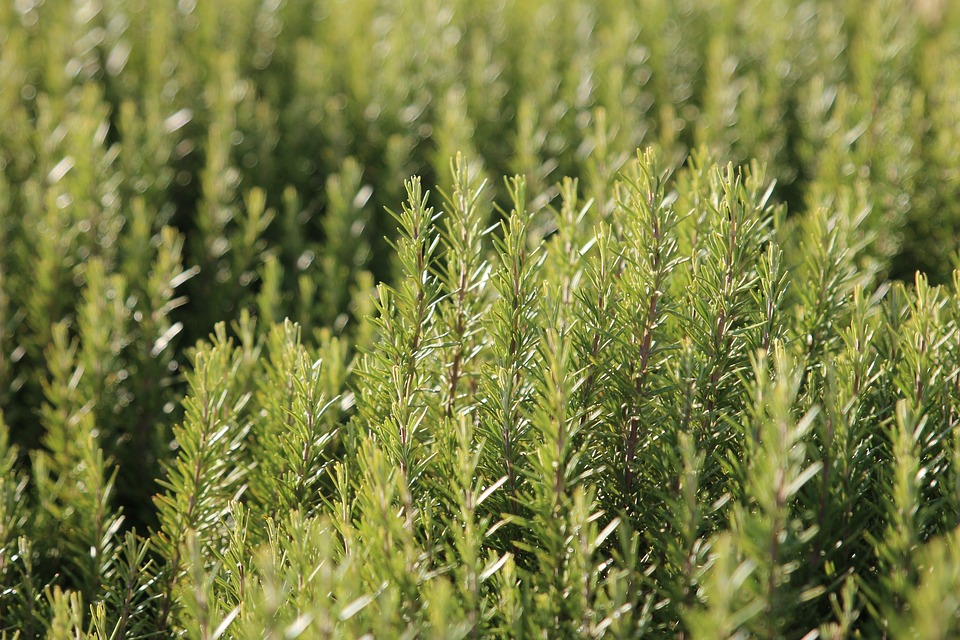 Do you know other plants that attract positive energy? Let us know in the comments below! 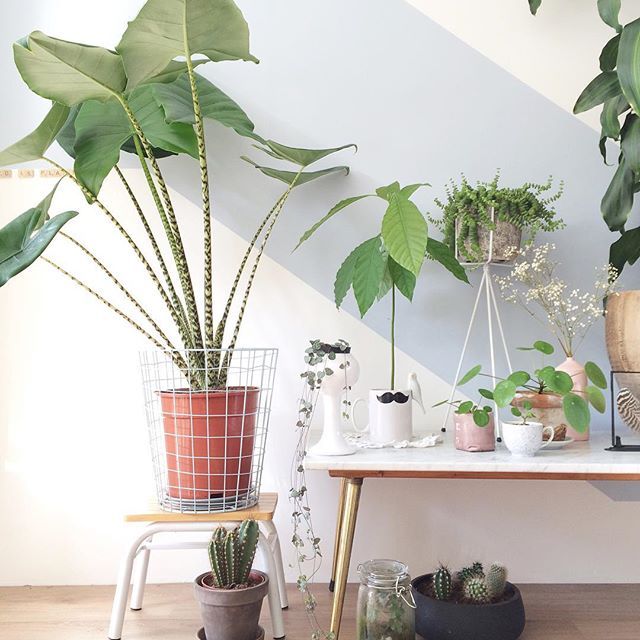 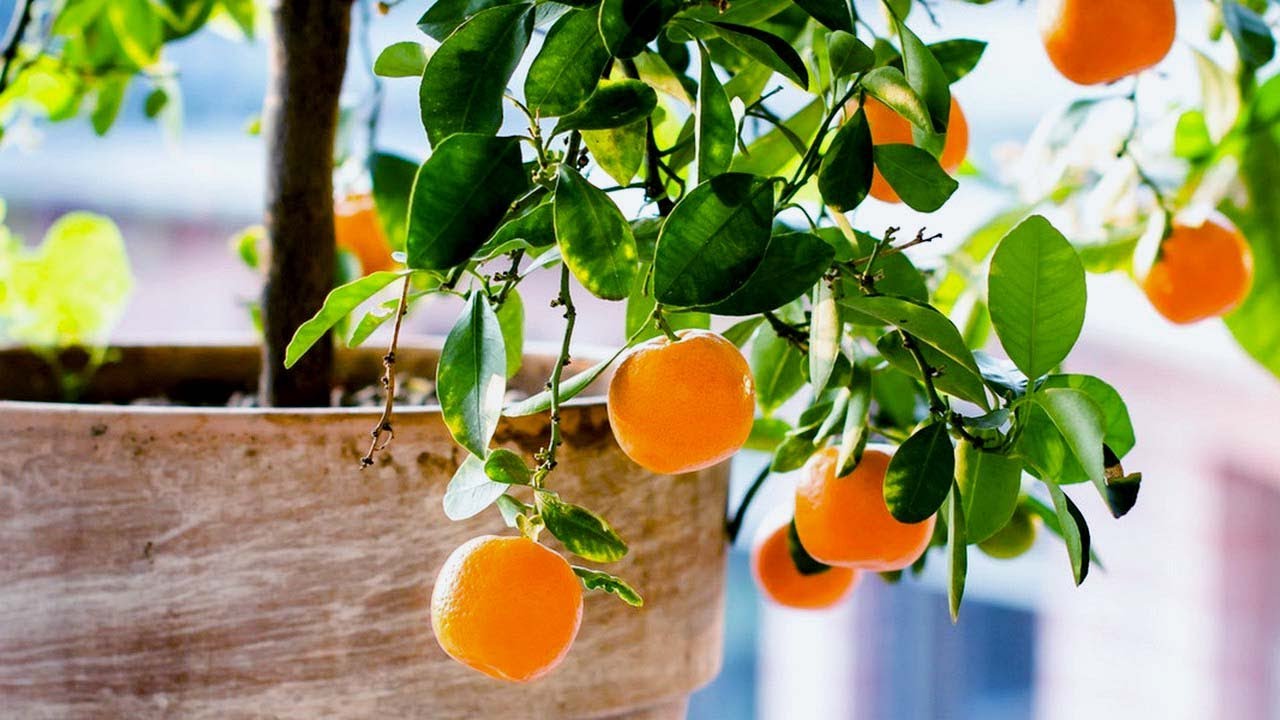 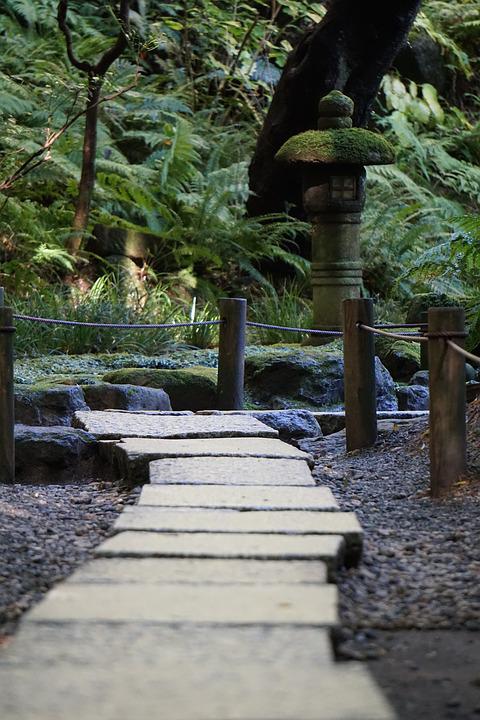